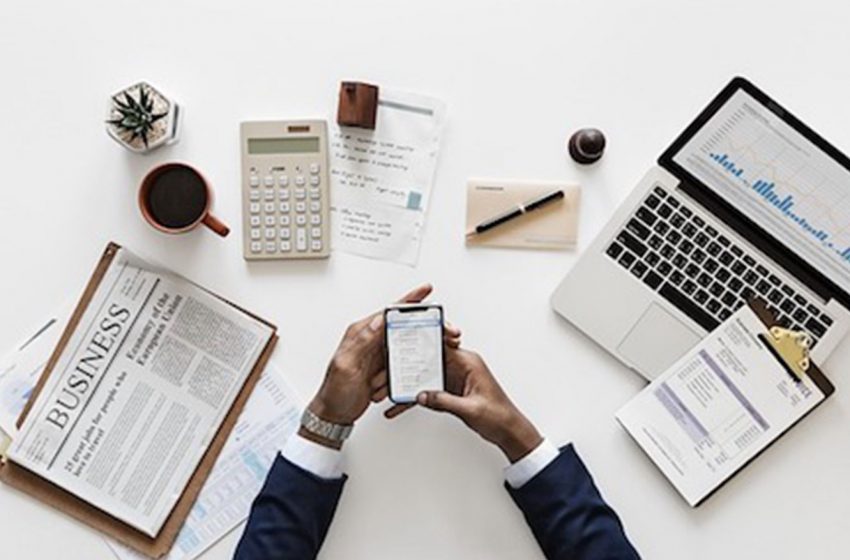 Two former prime ministers and the anti-terrorism chief have called for laws to help the police to tackle a surge in online extremism.

They have backed a study by the government’s extremism watchdog that warns that Britain’s failure to tackle online hate is creating an “ever-bigger pool” from which terrorist groups can recruit. The Commission for Countering Extremism said that the “gaping chasm” in existing legislation was allowing terrorists to “operate with impunity” online.

The report, by Sara Khan, the commissioner to counter extremism, and Sir Mark Rowley, the former head of counter-terrorism policing, said that legislation covered only terrorism and hate crime. They said that this caused “hateful extremism” to be exploited by a growing number of groups, from radical Islamists to neo-Nazis.

In an article in The Times today they warn that Britain faces a “watershed moment”. A failure to introduce legislation risks enabling further terrorist attacks, hate crimes and more young people being radicalised, they say. Their report calls for a legal framework to tackle extremism in the Online Harms Bill, expected later this year, rather than simply a regulatory regime to govern harmful content on social media, which it argues will fall short of stemming the tide.

The report’s findings have been backed by David Cameron, Tony Blair and Neil Basu, the head of counter-terrorism policing. Faith leaders including the Archbishop of Canterbury, the Chief Rabbi and the chairman of the Mosques and Imams National Advisory Board have backed the proposals.

Cameron warned that the failure to act would allow hate preachers, such as Anjem Choudary, to continue to “radicalise and poison the minds of so many people”. Blair said that the report was “an important contribution towards navigating a path through the complexities of what should and should not be legal in today’s liberal democracies”.

Basu said: “We are currently ill equipped, both in law and as a society, to fight back.”

The report warns that a lack of legislation governing extremism is permitting “some of the most shocking and dangerous extremist activity”. Individuals and groups can glorify acts of terrorism such as 9/11 or the killing sprees of Anders Breivik in Norway and Brenton Tarrant in New Zealand.

Examples of extremists allowed to go unchecked include a “Zoomer Night” hosted by the far-right group Patriotic Alternative, run by Mark Collett, the former British National Party leader. The group aimed to recruit youngsters using video games and music as a vehicle to spread hateful views, portraying migrants as a threat to society.

A government source provided the report’s authors with an example of a person who was arrested after 150 Isis propaganda videos were found on his hard drive. Only one of the videos met the threshold for a terrorism offence: a live demonstration on how to kill a person with a knife and build a bomb.

The report, titled Operating with Impunity, calls on the government to give the police and prosecutors the ability to arrest and convict people spreading “hateful extremism” on social media.

Sir Mark said that the scale and nature of the material that was freely available was extraordinary. “Hateful extremism is creating an ever-bigger pool for terrorists to recruit from, as well as increasing violence, hate crime and tensions between and within communities,” he said.

The Home Office said that Priti Patel, the home secretary, was considering the findings of the report.

Baroness Williams of Trafford, the minister for countering extremism, said that the report was being considered with great interest.

Peso sinks as US central bank hints at...

Peso sinks as US central bank hints at...

Peso sinks as US central bank hints at higher rates