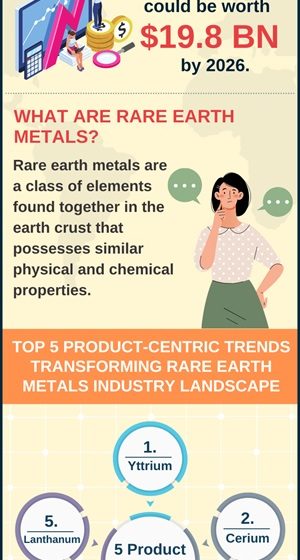 The rare earth metals industry is moving forward at rapid pace and will gain significant traction in the near future. But why are rare earth elements so important? Rare earths – a group 17 nearly indistinguishable soft heavy metals – are present in nearly material in use today. Metals like neodymium, dysprosium, praseodymium, and others are indispensable to the manufacturing of magnets used in applications of the future such as electric vehicles and wind turbines.

Rare earth elements are experiencing robust demand in emerging technologies such as electric and hybrid vehicles. The expanding renewable energy capacity worldwide is expected to further augment this demand in the future. IRENA reports that despite disruptions caused by COVID-19, the world added more than 111 GW of new wind capacity during 2020.

Powered by growing vehicle electrification and renewables deployment efforts, the global rare earth metals market size could be worth US$19.8 billion by 2026. Discussed below are some of the major rare earth elements as well as some pivotal factors influencing their demand.

Yttrium is anticipated to witness notable demand in the rare earth metals industry over the next few years. This is largely due to its expanding use in consumer electronics. A popular material for superconductors and lasers, the application of yttrium as a phosphor in TV screens is increasing. Its demand is also influenced by the need for catalysts and microwave filters. Additionally, the demand for durable alloys will amplify the demand for yttrium which is used to add strength to aluminum, chromium, and magnesium alloys.

One of the most abundant rare earths, cerium continues to capture a substantial share of the rare earth metals market. Its demand is increasing owing to its wide utilization in the production of alloys for various applications. The element is also experiencing demand in household appliances such as TVs, microwave ovens, light bulbs, and others. The demand will be further amplified by the growing application of cerium as a catalyst and as a glass polishing agent. The film & television sector could create significant demand for the metals due to its application in carbon arc lighting for projector lights and studio lighting.

Erbium is gaining immense recognition in the rare earth metals industry owing to its exceptional chemical characteristics and expanding application potential. Increasing usage in fiber-optics transmission and telecommunication will be a key factor driving the product demand. Due to its wide use in the development of lasers, erbium is being increasingly used in healthcare for laser surgery. Growing use of the element in the formation of several metal alloys and as a control rod in nuclear reactors will certainly boost its demand over the coming years.

The rare earth metals market is slated to witness rising demand for promethium in the future. This demand will be largely influenced by increasing application in pacemakers. Pacemakers are bound to experience strong demand due to the increasing incidence of various heart conditions. These factors, along with increasing federal investments in military will accelerate promethium demand significantly since it is widely utilized in guided missiles.

Lanthanum could account for a significant share of the rare earth metals industry by 2026. The rare earth element is witnessing demand as an alloy in a wide range of applications. These include batteries and hydrogen vehicles. Owing to its exceptional catalysis properties, the demand for lanthanum as a catalyst in petroleum refineries is rising. Expanding usage in TVs and modern energy-efficient lamps will increase this demand substantially. 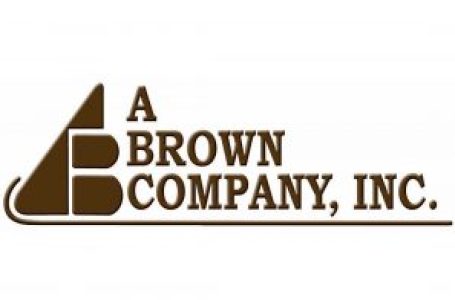 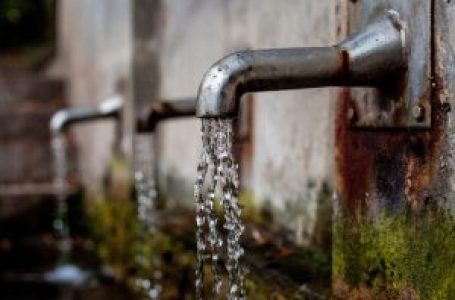 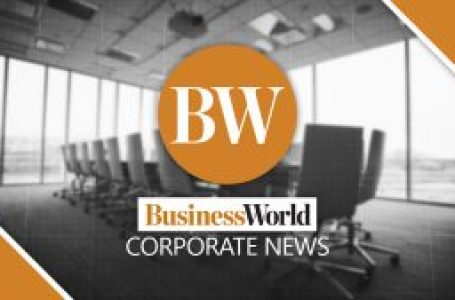 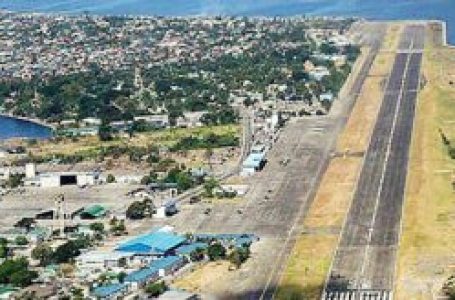