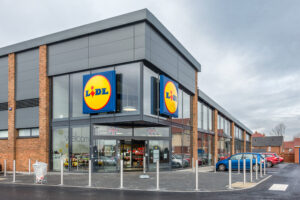 The introduction of short-term visas will not solve labour shortages in the food industry, the boss of Lidl has warned, adding that the retailer was working “harder than ever before” to keep shelves stocked.

Christian Hartnagel, chief executive of the German discount retailer’s UK business, said that there were labour shortages “in every corner you look at the moment”. The supermarket chain is raising wages for its lowest-paid workers, from GBP9.50 to GBP10.10 per hour outside London and from GBP10.85 to GBP11.30 in the capital from March next year as it battles with rivals to recruit staff.

Hartnagel, 39, said that only a long-term visa policy would resolve Britain’s labour shortages as the economy transitions post-Brexit. “Economies are recovering across the globe. Why would someone give up a job to come over and they only have six months and then they are running out of the visa?”

Boris Johnson used his Conservative Party conference speech in October to urge businesses to invest in staff and said that restricting low-skilled migration would ultimately make the country more prosperous. The government has offered short-term visas for lorry drivers and poultry workers.

Lidl, which has about 880 stores in the UK, has set a new target of reaching 1,100 stores across the country by 2025. It employs more than 26,000 people and said its expansion plan would create up to 4,000 jobs. Lidl is Britain’s seventh-biggest grocery store chain by market share, according to Kantar, the market research firm.

Hartnagel said he was unable to promise that customers would not see higher prices as a result of the higher staff, energy and transports costs faced by the business. However, he said that the retailer “will always offer the lowest prices in the market”.

It had been hard to deliver goods for Christmas, he added. A couple of weeks ago, he was unsure whether there would be enough turkeys, but supplies have improved: “There’s no need to buy a frozen turkey. If you want a fresh one, you will be able to get one.”

He added that short-term visas had helped suppliers “a little bit” with labour to process turkeys.

Lidl’s UK revenue rose 12 per cent to GBP7.7 billion in the year to the end of February 2021. It made a pre-tax profit of GBP9.8 million, up from a loss of GBP25.2 million in the prior year. The company invested GBP498 million in the UK business in the last financial year.

Lidl is owned by Germany’s Schwarz Group, which reported a turnover of EUR125.3 billion in 2020. It arrived in the UK in 1994 and has remained staunchly opposed to selling groceries online, putting it at odds with every other food retailer — even its discount rival Aldi has a partnership with Deliveroo.

Lidl followed other supermarkets in December with a pledge to pay back GBP100 million of business rates amid anger that taxpayer support was being used by so-called lockdown winners.

The company said its UK business was impacted last year by post-Brexit custom duties and import costs, as well as increased administration for trading into and out of the UK.

However, it said that it “has been able to successfully adapt its processes” to “ensure operational and financial impacts resulting from Brexit risks are minimised”. 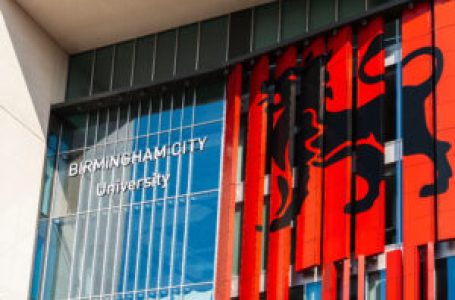 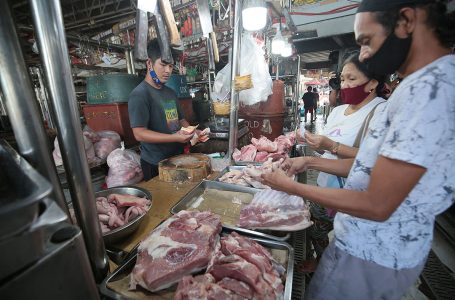 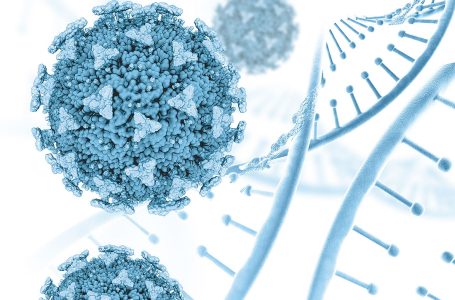 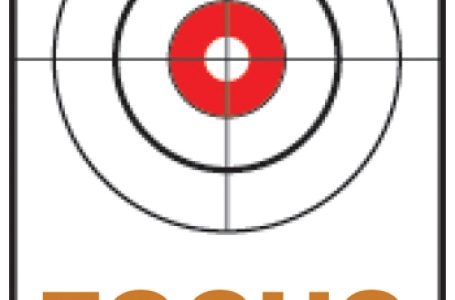 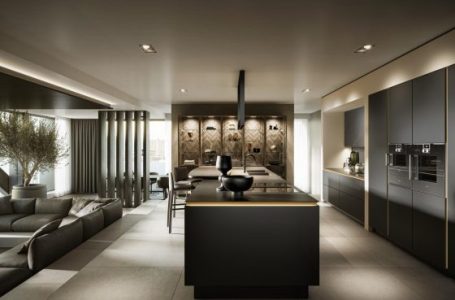 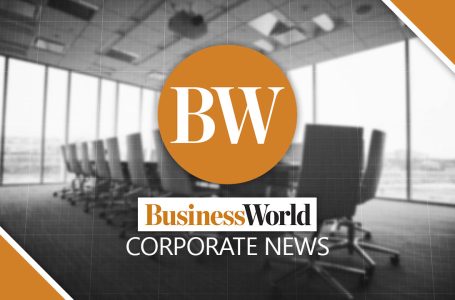 Goldman Sachs joins forces with University to deliver Pathways to

Gov’t asked to regulate borders to prevent surge from Omicron 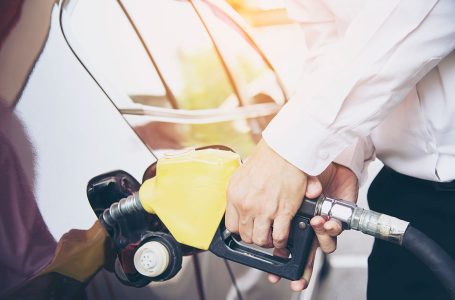 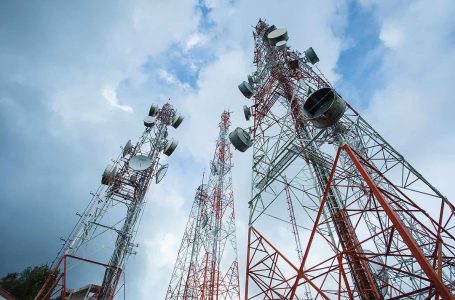 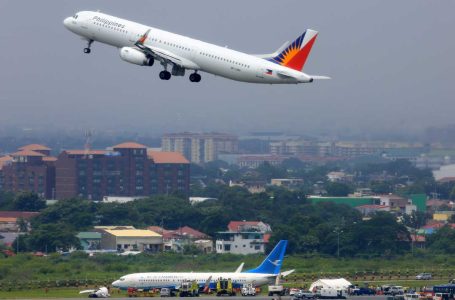 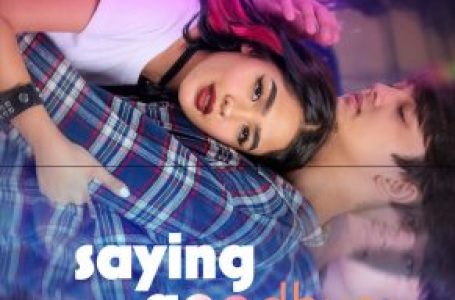