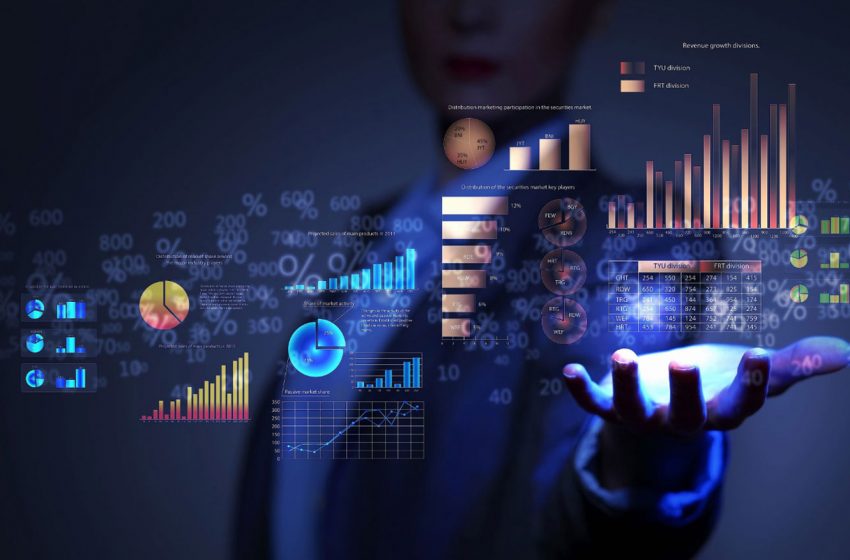 FRANCE-BASED shipbuilder Naval Group is looking to open an office in Manila as part of its plan to help the country in improving its naval capabilities.

Naval Group, an industrial contractor, designer and overall integrator of whole warships and combat systems, said in an emailed statement that it is hoping to bring to the Philippines its technical expertise in “ships and submarines with combat systems and all critical equipment and services necessary to engage naval power in a theatre of operations.”

Alain Guillou, Naval Group’s senior executive vice president, said: “We are the only provider with previous experience in helping a country develop a submarine force from scratch, and we stand ready to assist the Philippine Navy by providing the submarines.”

He said the Naval Group also aims to provide training and set up the facilities required to operate a fully operational submarine fleet.

Naval Group noted it has a history of more than 400 years in the defense industry, with more than 50 partners globally.

Anne Clausard, country head of Naval Group, said the creation of the submarine force serves as an opportunity for the company to partner with the local shipbuilding industry “where there will be transferring of knowledge and technology.”

She said the company expects the program to produce “hundreds of jobs.”

State-controlled media Philippine News Agency reported in March that submarine acquisition is still among the priorities of the Philippine Navy.

In 2018, Defense Secretary Delfin N. Lorenzana said Moscow had offered the Philippine Navy two kilo-class diesel electric submarines with an option of a soft loan if the Philippine government was short on funds.

US Defense Assistant Secretary for Asian and Pacific Security Affairs Randall G. Schriver had advised the Philippines not to procure Russian military equipment, saying that the US could be a “better partner” than Russia on defense matters.

President Rodrigo R. Duterte had said the planned acquisition of submarines was not meant to be directed against the US nor other countries like China. — Arjay L. Balinbin

Back to square one: Cavite junks Sangley int’l airport deal