6 key themes all business leaders need to address in 2022 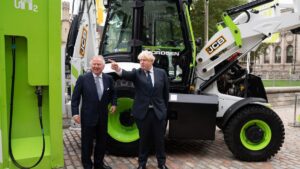 JCB has struck a deal to import green hydrogen to the UK as it deepens its investment in the emerging clean energy.

The family construction equipment company has signed a memorandum of understanding with Fortescue Future Industries (FFI), part of the Australian mining group, to buy 10 per cent of its production.

FFI is aiming to produce 15 million tonnes of hydrogen per year by 2030, rising to 50 million tonnes per year in the following decade. The hydrogen could be used to power lorries, buses and industrial machinery.

Lord Bamford, 76, JCB’s chairman, said that the supply deal was an “important step towards getting green hydrogen to the customer”.

“This is a major advance on the road towards making green hydrogen a viable solution,” he said.

In September Jo Bamford, 43, launched HyCap, an investment fund planning to raise £1 billion to finance largely British businesses to speed up the production and supply of green hydrogen, the process of producing the gas by splitting hydrogen from oxygen in water by electrolysis.

The hydrogen market is mostly made up of grey hydrogen, produced using natural gas without emissions capture.

The government is targeting 5GW of domestic production of low carbon hydrogen by the end of the decade. Most would be blue hydrogen, produced using natural gas with carbon capture.

JCB said that “at best, any hydrogen made from fossil fuel is being promoted as a transition fuel, but the production of it causes more pollution than it saves. This agreement demonstrates that green hydrogen does not need to be ‘transitioned’ via fossil fuel hydrogen.” 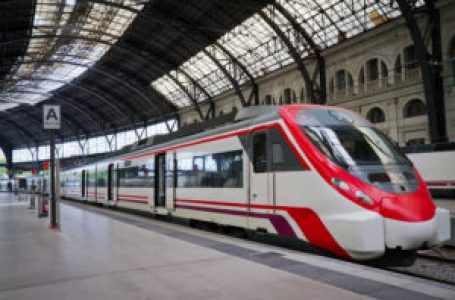 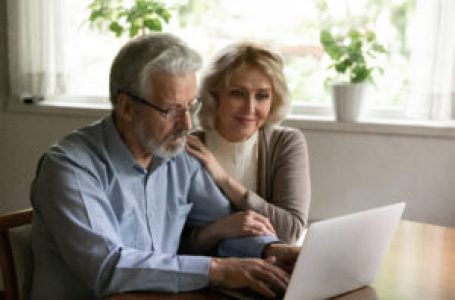 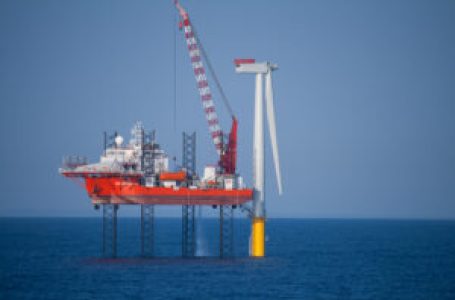 6 key themes all business leaders need to address in 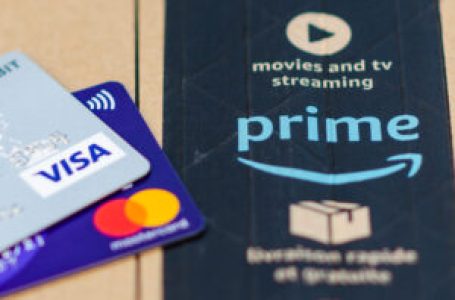 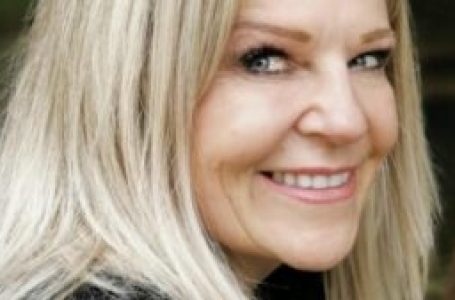 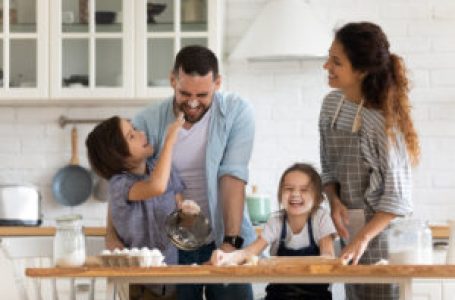 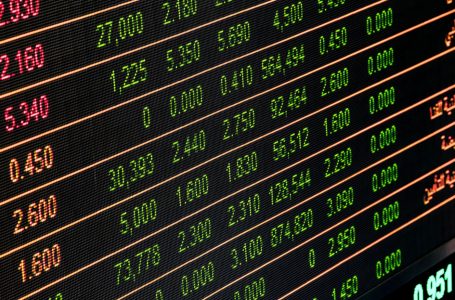 What You Should Consider Before Deciding on Aluminum or Steel