A positive response from the property industry to Budget 2021. Do you agree?

The TEN ways Rishi Sunak’s Budget will affect you

Ranks of super-rich set to grow in Philippines 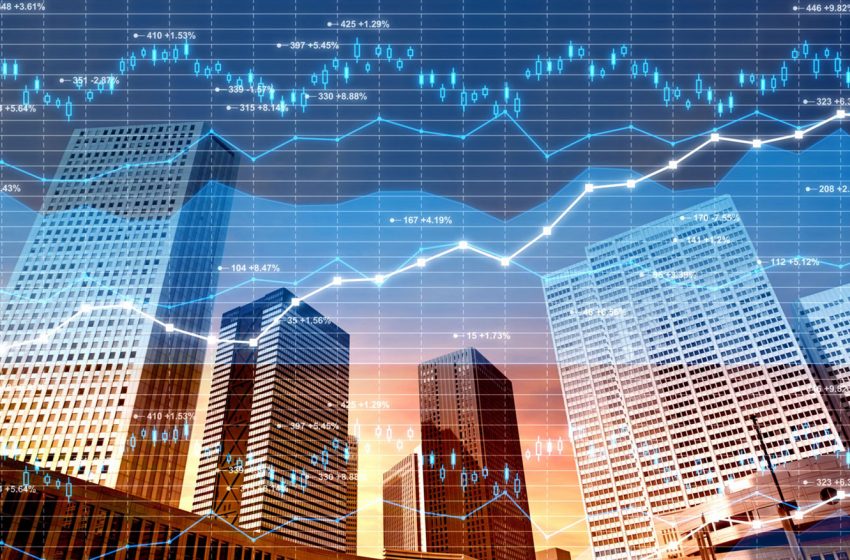 Investing.com – Oil bulls who felt “cheated” for the way the market turned against them Friday could take some solace from their peers in gold.

As crude finished its worst week in two months, many were left wondering: if a near 10 million-barrel draw and positive U.S. jobs data didn’t matter, then what did?

Just a week ago, gold longs were asking a somewhat similar question. Prices of the yellow metal plunged despite a dovish inflation strategy from the Federal Reserve that sent the dollar and stocks flying instead.

In oil’s case, the tumble came before Monday’s Labor Day which symbolically brings to an end the peak in the U.S. summer driving season.

What oil bulls may find particularly jarring is the disconnect between the market action and the 9.4 million-barrel crude stockpile draw for the previous week, along with the addition of 1.4 million U.S. nonfarm-payrolls for August.

“Don’t you feel cheated?” a reader asked on a market report I filed on Friday on oil.

I know that was more of a wonder-aloud moment than a question posed directly to me. But let me give my perspective anyway, because I believe the broader readership here will benefit. No, I didn’t feel cheated that oil went down Friday. In fact, I could understand why it fell in six of the seven past sessions.

To begin with, the fundamentals of fuel demand have been suspect for a while amid the continued devastation of air travel from the coronavirus.

And figures from Pay with GasBuddy data show gasoline demand peaked in the U.S. in the second week of August and declined every week since.

So, while the U.S. Energy Information Administration reported a whopping 38 million barrels over the past six weeks, there was alway the question on how long refineries could keep up with the consumption. The last straw for the market appeared to be the EIA data reporting a 5.3% drop in refinery utilization to 76.7% for the week ended Aug 28.

But what about the job gains of 10 million in the U.S. over the last four months that has brought the jobless rate to below 10%, I can hear some asking. Well, that was an encouraging rebound. But it’s also important to note that the recovery has slowed, reaching just shy of 1.5 million for each of the last two months.

Anyway, to the detriment of commodities, it was the Dollar Index that rode the back of that jobs number on Friday to enjoy another resurgence that hurt most other raw materials, including gold.

Besides the jobs data, the dollar’s mystifying rally over the past three weeks also got some data backing in the form of steadier U.S. macroeconomics like manufacturing. And the greenback could get stronger if next week’s meeting of the European Central Bank transmits dovish signals on the euro.

To sum up, there’s growing conviction now that demand for oil may not get any better with the fall season just days away. Barring surprises from the Nov. 3 presidential election and COVID-19 vaccines and therapeutics, oil bulls might actually be fortunate to keep crude prices at north of $40 per barrel.

With Monday’s Labor Day symbolically bringing to an end the peak U.S. summer driving season, a familiar old theme seems to be making its rounds in the oil market: there may be more supply and less demand from here.

And it’s all coming at the wrong time for crude bulls — just as global producer alliance OPEC decides to scale back on production cuts, the dollar turns mighty to weigh on commodity prices and stocks on Wall Street tumble in a broad aversion of risk.

Gold was beset with volatility since returning to the $2,000 territory on Tuesday for the first time in 10 days.

For the yellow metal to recapture its “July momentum”, a new coronavirus stimulus bill might be needed. The Trump administration has haggled for weeks on the size of the bill, which rival Democrats think should be around $2 trillion versus the White House’s plans for a package four times smaller.

In Friday’s trade, gold fell for a fourth straight day, losing 2% on the week and plumbing lows near $1,920 in a slide that raised questions on how much volatility was in store for the metal that hit $2,000 earlier in the week.

“The core bias remains to view this as consolidation in the core bull trend, with eventual new highs expected above $2,075/80, with resistance then seen at $2,300,” Credit Suisse (SIX:CSGN) said in a note. “But, they do not look for a rush back to new highs and believe investors should be prepared for a lengthy sideways phase. Key support for gold stays seen at $1,887/37.”

The benchmark U.S. gold futures contract lost $40 over the week from an unexpected surge in the dollar — despite a drop in bold yields from earlier in the week that questioned the greenback’s rally.

The Dollar Index was, however, helped by a positive U.S. jobs report for August. The U.S. 10-Year Treasury note also jumped a whopping 15% on the day, setting the stage for weaker gold prices.

On the contrary, the dollar could get stronger if next week’s meeting of the European Central Bank transmitted dovish signals on the euro — the main forex rival to the greenback.

“Another week and another deluge of headlines saying the US government have not agreed on a fiscal deal. The negotiations are still continuing but there has been no word of any resolution any time soon,” said Rajan Dhall at FXStreet. “The market will be interested to find out if the ECB are willing to look at more stimulus.”

Disclaimer: Barani Krishnan does not trade or hold a position in the commodities and securities he writes about.

A positive response from the property industry to...

A positive response from the property industry to...

A positive response from the property industry to Budget 2021.

The TEN ways Rishi Sunak’s Budget will affect you

Ranks of super-rich set to grow in Philippines