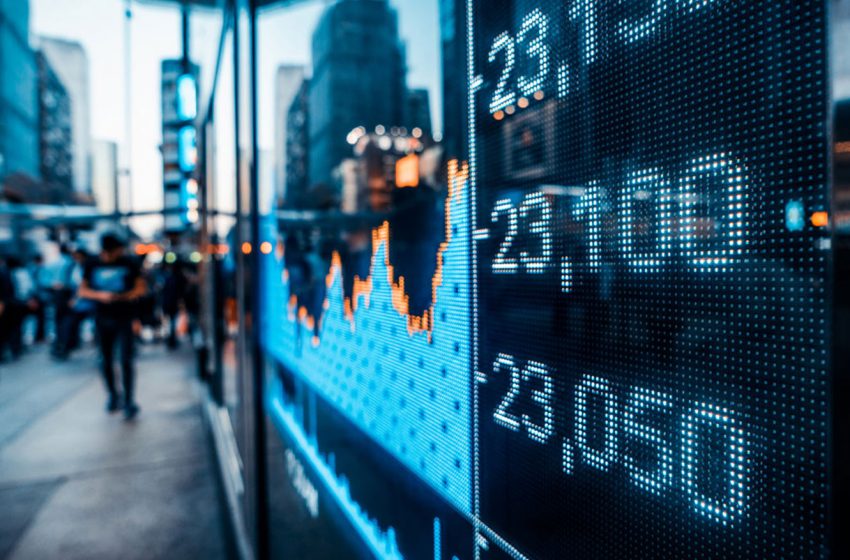 New research has revealed that only one in four civil servants believe their department is following the Government’s National Data Strategy, with skills and technology infrastructure likely to be significant barriers to the strategy’s effectiveness.

Eighty-six civil servants from major Government departments including HMRC and the Home Office were surveyed as part of research by SAS, Intel and Dods Research carried out in April 2022.

The purpose of the research was to understand data sharing practices across Government departments, with a focus on understanding key priorities and barriers around data and analytics initiatives, and the benefits of data sharing.

The findings have been published in the 2022 UK Government Data Survey research report. It comes at a time when the Government is committed to driving efficiency which would cut £5.5 billion in Government spending and maximise the value of taxpayers’ money.

The comprehensive research led by SAS found that improving and promoting data sharing across Government departments is among the top three priorities (41 per cent), along with improving the required data skills to maximise the usefulness of data (58 per cent) and creating a foundation to ensure data is fit for purpose (62 per cent). Nine in 10 civil servants also stated their Government Department now uses data to drive decision making.

These are positive findings for the Government’s National Data Strategy, which was set up in September 2021 to improve data use, and to free up businesses and organisations to use data to innovate and experiment. The aim is that this will boost productivity, create new businesses and jobs and improve public services, positioning the UK as the forerunner of the next wave of innovation.

Yet the report also set out the key barriers to data sharing across Government which could impact the effectiveness of the strategy and use of data for decision making. Respondents claimed that legacy systems are the number one barrier to data sharing and analytic initiatives.

Forty-four per cent had concerns about developing and retaining skilled staff and 37 per cent pointed to a lack of internal technical knowledge or expertise surrounding data. These represent a significant challenge for Government departments looking to harness data and either hire or train people in the right data science skills.

Speaking on the findings of the 2022 UK Government Data Survey research report, Simon Dennis, Director, Future Government and AI Evangelist, SAS UK said: “Previously departments guarded their data – as it was usually believed to outweigh the benefits of effective collaboration. One of the most important findings from our survey is the degree to which this mindset has changed, with more than two-thirds of respondents (69 per cent) saying that their department now collaborates and shares data with other Government organisations, while only five per cent are certain that their data is not yet being shared.

“The report also sets out the key barriers to data sharing across Government which could impact the effectiveness of the National Data Strategy. Almost half of respondents had concerns about developing and retaining skilled staff, while two-thirds believe that the current technology infrastructure is outdated.

“Data skills are in short supply in the job market, and the public sector may struggle to compete for top talent with private sector companies not constrained by civil service pay grades. So within the Government a focus on training the existing workforce and boosting data literacy within the service is likely to be the best option to build the skills required, while investing in the latest AI and data analytics tech is going to be vital to ensuring the effectiveness of data-based decision making.”

Roderick Crawford, VP & Country Manager, SAS UK & Ireland, said: “Over the last few years, attitudes to use of data within the UK Government have been transformed, as this research illustrates. The appointment of Chief Data Officers for many departments, the foundation of the Central Digital and Data Office, the launch of the National Data Strategy last September, and the emphasis on data in the Declaration on Government Reform are all indicators of data being at the top of the agenda.

“The 2022 UK Government Data Survey research report is a clear reflection of this as many departments look to boost efficiency and improve decision making using data. We know there are challenges, especially around skills, which can be overcome, but ultimately this drive towards data will have a major positive impact on the UK Government efficiency.” 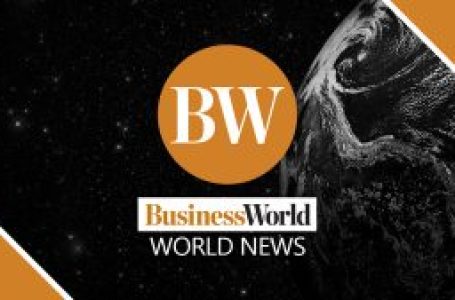 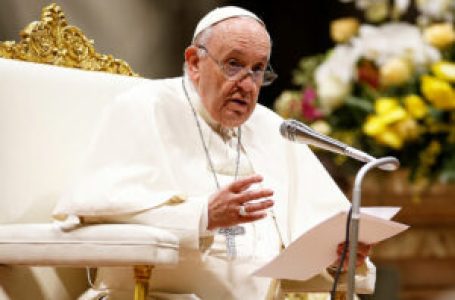 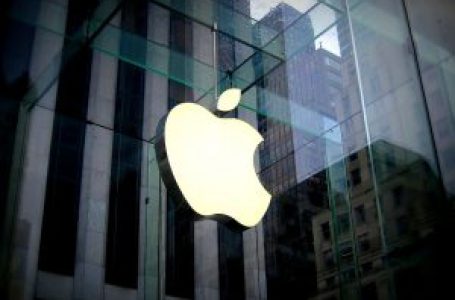 Apple to release new ‘Lockdown Mode’ as it... 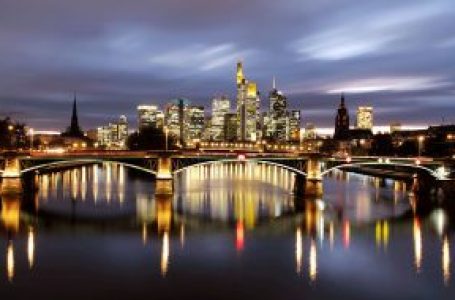 Apple to release new ‘Lockdown Mode’ as it...

Apple to release new ‘Lockdown Mode’ as it battles spyware 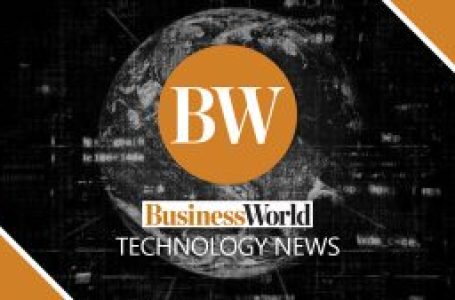 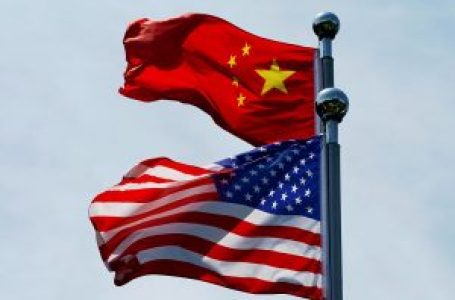 US counterintelligence warns of China stepping up influence operations 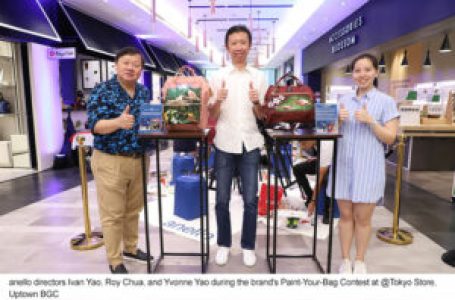 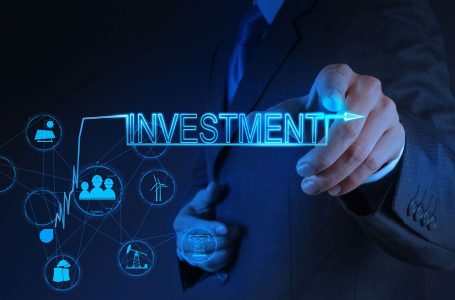 Unemployment rate rises 6% in May