Refiners are seeking to be consistent with a court decision earlier this year that ruled that any exemptions to biofuel blending laws granted to small refineries after 2010 had to take the form of an “extension.”

The court’s decision created uncertainty over the status of the large number of waivers that the Trump administration’s Environmental Protection Agency has issued in recent years, in that most of the recipients are now thought to be not in compliance with the ruling. Biofuel companies oppose the waivers, saying they undermine demand for their products.

Under the U.S. Renewable Fuel Standard, refineries must blend billions of gallons of biofuels into their fuel pool or buy credits from those who do. Small refineries have been able to get financial waivers from the EPA, after their applications are reviewed by the Department of Energy.

The Energy Department’s Mark Menezes had said on Wednesday that the EPA had asked the department to review waiver requests from refiners covering past years.

“I can assure you that as EPA sends over these gap-filings, if you will, to be consistent with the 10th circuit decision, we will review them expeditiously,” Menezes said in a Senate committee hearing.

The hearing was held to consider Menezes to be Deputy Secretary of the Energy Department.

An EPA spokesperson said the agency was deliberating on how to implement the RFS during the coronavirus pandemic. 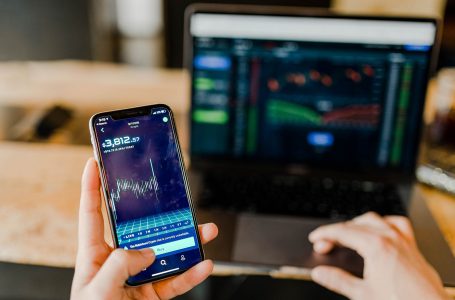